I guess this is where I am supposed to tell you about all the awards and recognition that I have received. Well, that’s easy. I have never won an award or been recognized for photography.

Or maybe I should tell a story about when I first picked up a camera and how that changed my life. But, I don’t have a story like that. I was a computer nerd and musician growing up. Photography came later.

So, what’s left? Oh yeah, the thing I’ve done many times before - and poorly I might add. I should tell a revealing story about myself that somehow translates into why I am who I am and how that relates to photography. Yeah, I’m not that guy either, never should have tried that.

My name is Blayne Allan, I go by B. I’m a professional portrait photographer and programmer. Weird right? Truth be told, it isn’t as rare as you’d think. I’m a nerd with creative tendencies. There isn’t much more to it than that one.

People’s opinion of me usually go one of two ways: “I’d like to go have a beer with this guy!” or “Seems like a bit of an ass.” If you are the former then you probably found a photographer you’d like to work with. But, if you are the latter, it could go either way.

Regardless, I do this because I like making photos of people that they love. I like programming too, but I’ve never had someone tell me the code I wrote made them feel better and more confident about themselves. I have with photography. That’s why I do it. And, that’s the only thing about me that really matters. 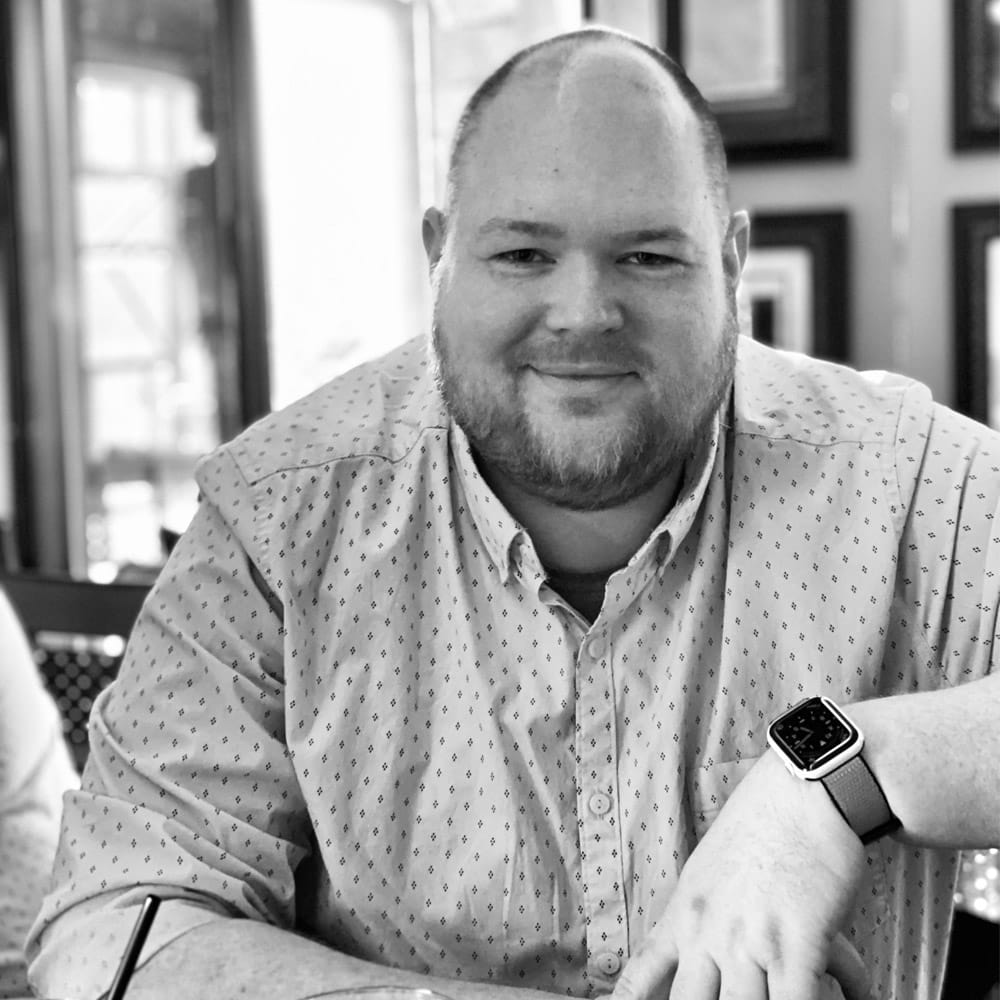